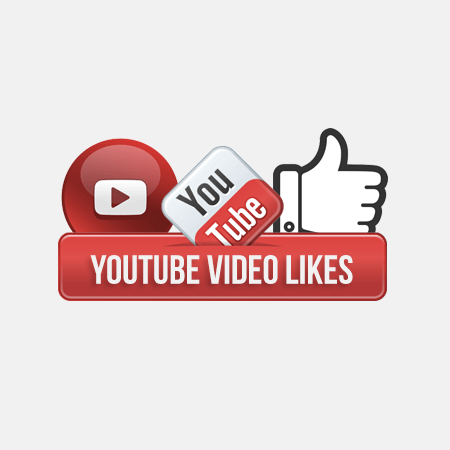 YouTube is one of the most popular platforms in the modern period. It is the second most popular search engine. Every minute, 500 hours of video content are added to YouTube. And because YouTube monetization works, users profit from the views on their videos. As a result, it has become commonplace for people to continually look for fresh ways to raise the number of viewers for their movies.

Sometimes many video creators notice that their likes on youtube are decreasing, and there can be various reasons behind that, such as:

2. Changing the type of content the video creator upload can also make a big difference. Making changes in strategies in content creation can have some drastic changes and, most of the time, some negative changes. If the craters are noticing some decline in their expected likes, they must revisit their recent videos and look for changes in the content because these changes can be the reason behind the decline in likes. Most of the time, when the creator uploads content of a specific category, they attract the audience according to that, and when there are changes in that content, these audiences may drift away.

3. Users may also start to have declined in their likes as now the situations have also changed. Earlier, when the lockdown hit, people were supposed to stay at their homes and keep themselves occupied with a source of entertainment such as youtube. In those times, people regularly watched the videos, but now the lockdown has been uplifted, and people have less spare time than they had earlier. So now people spend less time on screen and more on other day-to-day tasks. So in these situations, there is no fault of the content creator; it is just a global phenomenon.

4. One of the reasons many people’s likes on their youtube videos are decreasing is the changes in the youtube algorithm. There are constant changes in the algorithm of youtube to deliver the best video streaming experience to its users. There is a constant analysis of the traffic on the videos and through which they collect data about what audience gives the response to what kind of videos. These changes may be significant for the users but can be a little stressful for the video creators on youtube. They have to constantly keep up with the algorithm changes in the YouTube algorithm.

5. One another reason is the changes in youtube policy. These changes can also significantly impact the likes and subscribers of a particular channel. Recently there was a COPPA and FTC ruling in which youtube had to pay a fine of millions of dollars. These sorting in the extensions of youtube made some unexpected changes for the video creators on youtube. There were many new rules introduced for video creators on youtube because of these changes. These changes resulted in scenarios such as a video that is very popular among the audience may be kept from others as it was earlier. 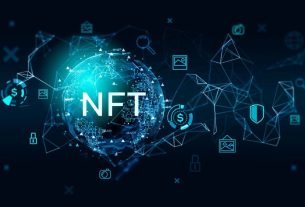 Study About The Benefits and Drawbacks of White Label NFT Marketplace