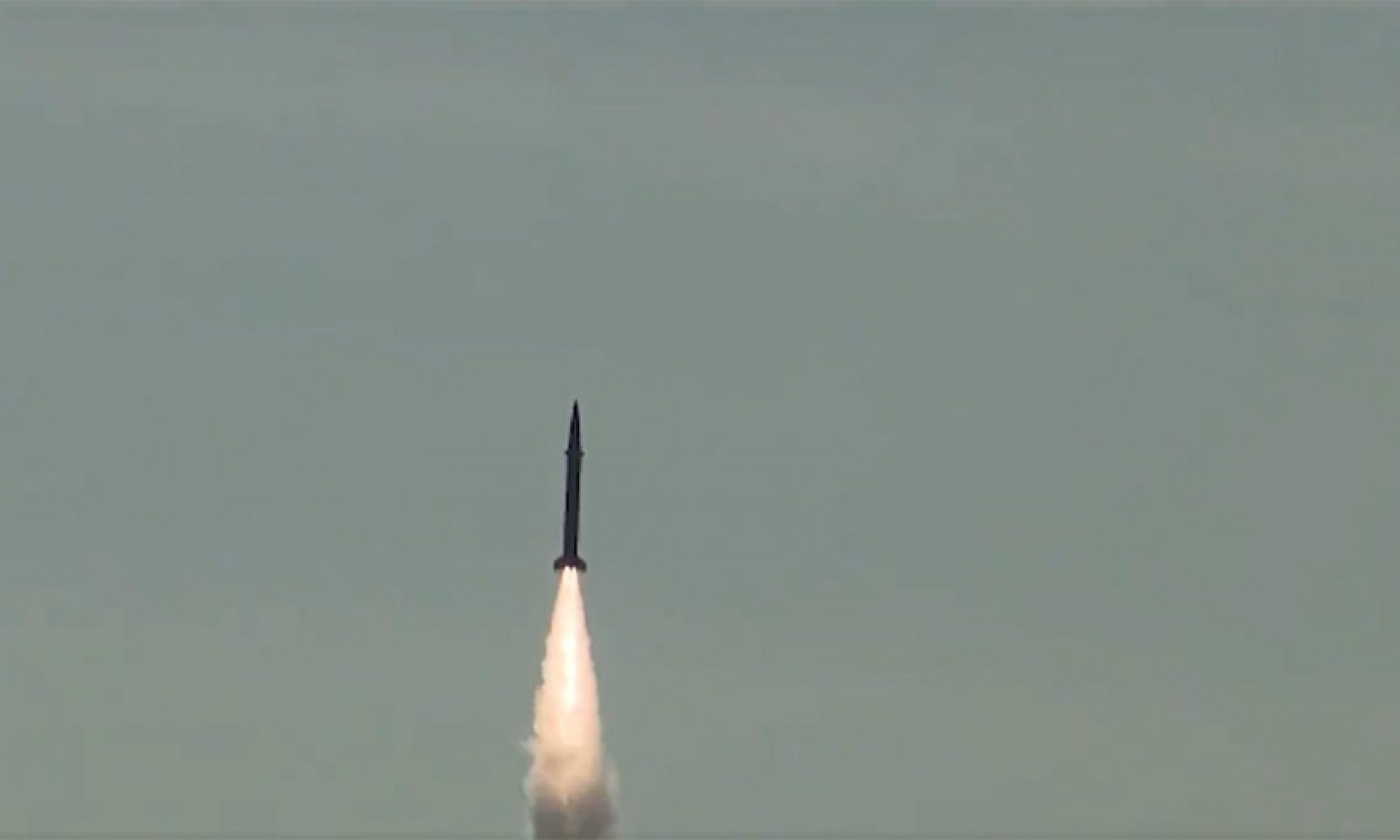 According to ISPR, the launch was conducted as part of a training exercise “aimed at testing the operational readiness of Army Strategic Forces Command”

The ‘Agni-II’ missile has a strike range of 2,000 km and is an intermediate-range ballistic missile. It has already been inducted into the armed forces.

As per the military’s media wing, the Shaheen-I SSBM is capable of delivering all types of warheads up to a range of 650 kilometers. 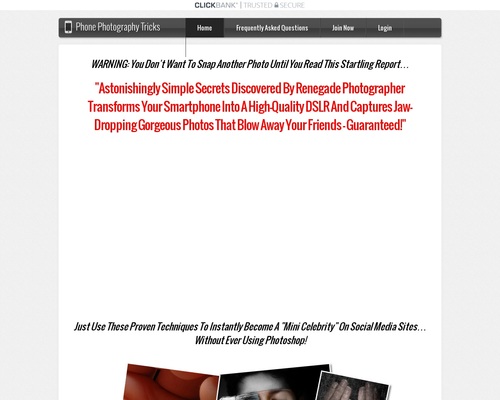